E-signing is here to stay! 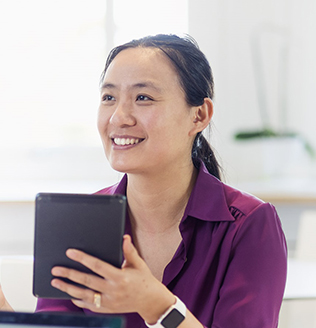 BankID and Mobile BankID are now fully accepted in Sweden and we hardly think about actually doing an e-signature when we use the systems. FAST2 has been offering e-signing as part of its business system for real estate companies for a few years and has now also started to use the function itself. To put it simply: e-signing is here to stay!

It should be easy to sign a contract and you should know that the contract is valid. The real estate industry has been early to introduce electronic signing and it has been shown that many tenants actually prefer e-signing to paper and pen. Henrik Smidskog, Sales and Marketing Manager at FAST2, predicts that we are moving towards a fully digital, automated contract process in the future.

FAST2 is one of Sweden's leading providers of business systems for real estate companies. It offers a comprehensive system that covers all the main business processes in a real estate company - management, letting and rental administration - and has for some years offered the possibility to e-sign contracts in the system. Many of FAST2's customers have adopted the solution and have in turn received a very positive response from their customers, i.e. those of us who sign the contracts.

Studentbostäder in Linköping, which uses FAST2, opened up e-signing of rental contracts in the summer of 2014 and it was an immediate success! Smidskog says that they had feared that students would find e-identification cumbersome, but it turned out to be just the opposite. The expected queues to the office in Linköping to sign contracts were radically reduced. In fact, many of those who came to the office to sign chose to e-sign there and then, instead of using the pen! An interesting aspect in this context is that there was not really any marketing of e-signing, but the customers (students) found the option in the form and chose the convenient feature themselves. 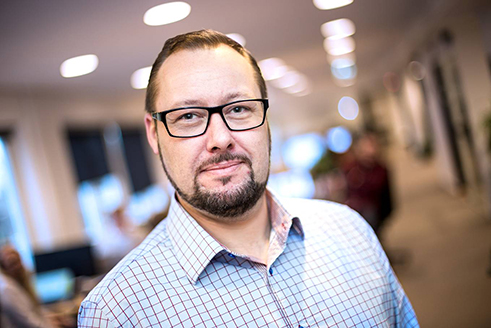 FAST2 has also recently started using the Egreement service for its own contracts. Henrik Smidskog explains that he e-signed his first contract a week ago with the housing company Stångåstaden in Linköping and he has since signed two employment contracts as well. "Before we chose Egreement for ourselves, we did a thorough evaluation of the various solutions on the market to find one that suited us," says Henrik. "Now that I've tried it, I can say that we made a good choice. It is very convenient to sign the contract digitally and both I and the other party have been very happy not to have to send paper!"